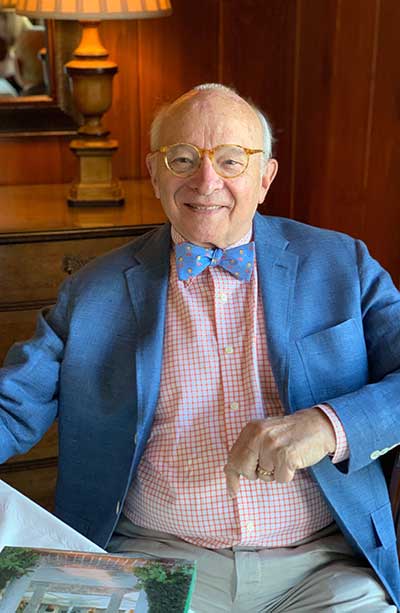 A native of Birmingham, Alabama, Mr. Askins holds a Bachelor of Architecture degree from Georgia Institute of Technology (1966) and a Master of Architectural History from the University of Virginia (1968). He also attended a summer session at Parsons School of Design, New York City (1962) and the Attingham Park Summer School, England, where he studied architecture and the decorative arts of Great Britain (1967 & 1993).

Following graduate school, Mr. Askins served four years as architect and architectural historian at The Colonial Williamsburg Foundation where he received in-depth training in early building technology and the philosophy of restoration. While at Williamsburg, Mr. Askins was fortunate to be assigned to a yearlong special project to redesign much of the interior of the Executive Office Wing of the White House (Cabinet Room, Vice President’s Office, etc.).

Following two years in Atlanta with Heery and Heery Architects, Mr. Askins accepted a position in 1974 with John Milner Associates, West Chester, Pennsylvania, the nation’s largest and foremost preservation/restoration firm. As Director of Restoration, he oversaw a wide variety of preservation projects in the Eastern and Southern regions of the country.

In the fall of 1977, Mr. Askins established his own practice in Atlanta, Georgia, specializing in historic preservation, restoration and residential design. The firm’s scope of services ranges from period residences to vacation cottages, plantations, and innumerable additions to existing homes across the U.S., Ireland, and France.

In addition to his professional career, Mr. Askins has served on various arts/preservation organizations: Chairman, Friends of the Decorative Arts, High Museum; Board of Governors, Rhodes Hall; Board, Cherokee Garden Library; Board, Southern Architecture Foundation. 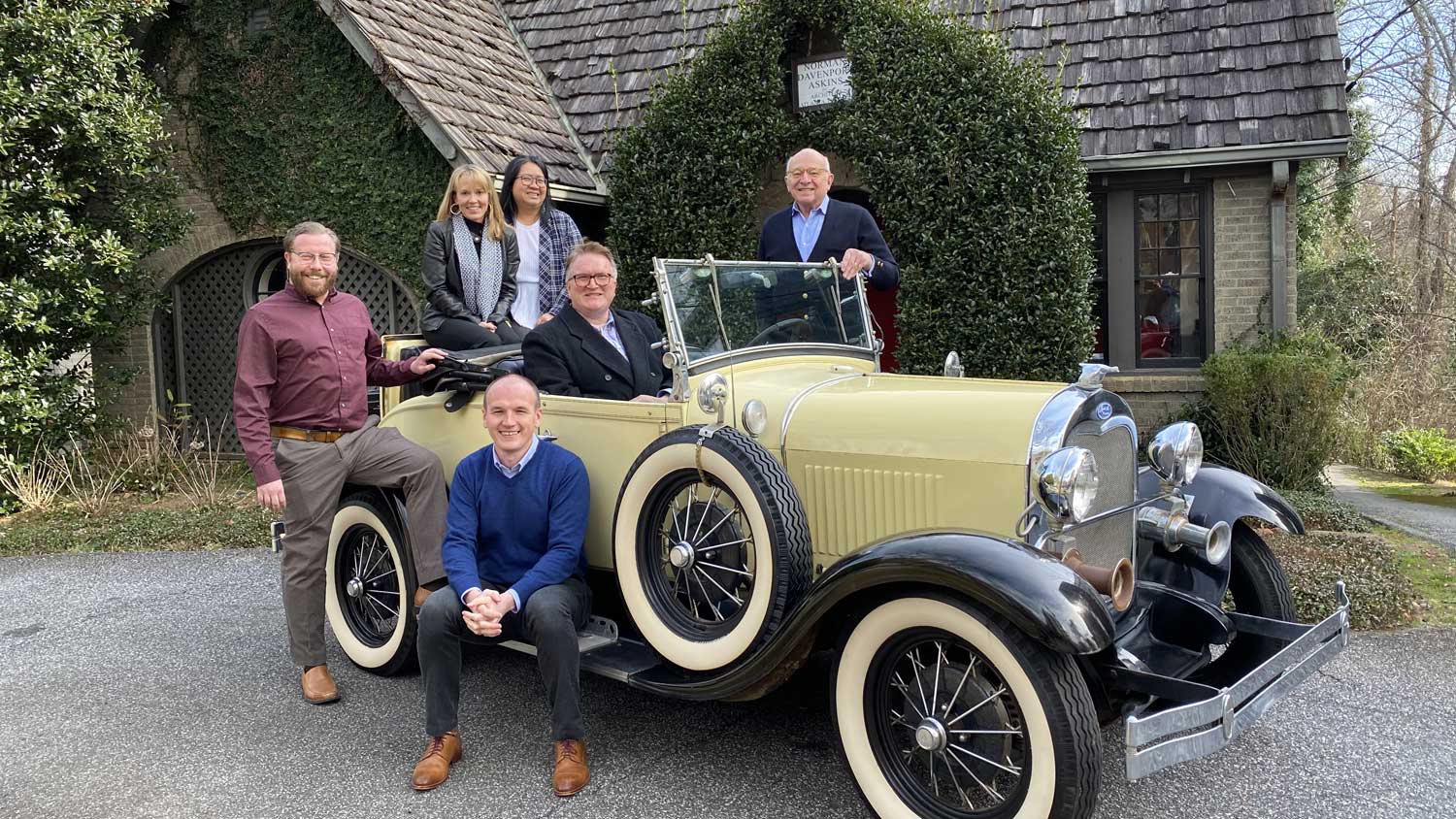 Norman D. Askins, P.C., a residential architectural firm specializing in the classical style, is located in the heart of Buckhead (Atlanta, Georgia). Mr. Askins is a NCARB Registered Architect with over 40 years of experience. The firm’s work may be found throughout the United States, Ireland, and France.

“Askins uses his client’s family history as a guide, or he may fabricate a new history for a project and then follow the logical sequence of a building’s life as it responds to a century or more of change. For example, the family’s size increases and a new wing is needed; the original mass of the house may have been built in the eighteenth century when Georgian was the high style; however, the addition is created after the Revolution, so the current design is Federal. Such fictive histories allow Askins and the firm’s other designers to make knowledgeable decisions on details to create a coherent design. Askins work is also known for its fine craftsmanship. Like most traditional designers, he employs a set of craftsmen who understand his preferences and work easily with his as a team to produce exquisite details.”